Can Soft Skills Be a Tool That Paves the Way to True Gender Equality in the WorkPlace? 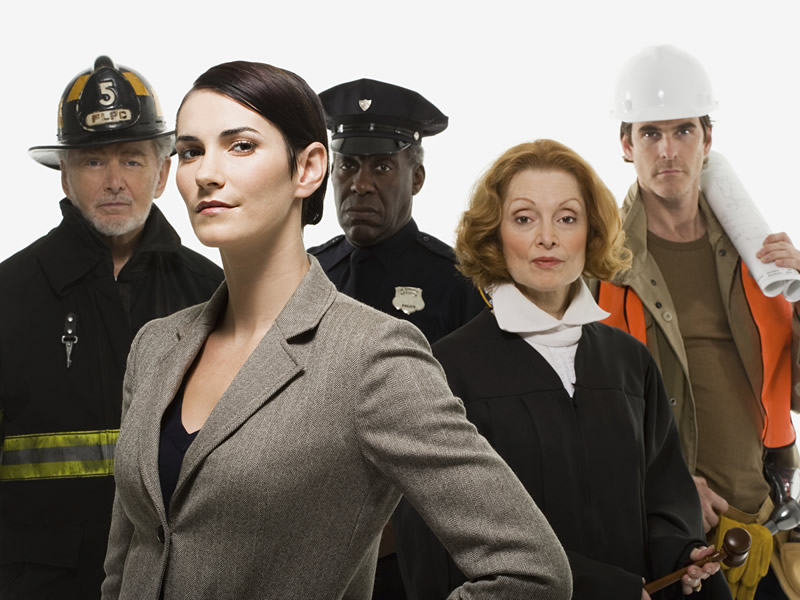 Womenâ€™s Rights in America have definitely come a long way over the decades. More women than ever run for office in 2018 and â€œwomen are more likely than men to have earned a bachelorâ€™s degree by age 29â€ (U.S. Dept. of Labor 2017). But even with this progress, we still have quite a long way to go when it comes to proper representation and equal pay for women in the workforce.

As of 2017, only 20.2% of board seats are held by women, and only 3.8% of those seats are held by women that are also minorities, according to Forbes. Only 5% of CEOs in America are women and although it has been half a century since the Equal Pay Act was passed, the gender wage gap remains pretty staggering. On average, for every dollar a man earns, a woman earns 80.5 cents. The disparity doesnâ€™t stop there, however, it gets even worse if youâ€™re a Black or Hispanic woman or a woman with kids. Black and Hispanic women earn 63% and 54% of what a White man earns, respectively. And women with kids usually tend to earn less after returning to the workforce, while men with kids are statistically rewarded and tend to make more money after returning to work.

As discouraging as all these stats may seem, they all prove that it is high time for the working woman to take control of their careers and take initiative to help create gender equality for themselves since society hasn’t done the best job of it thus far. One way to take charge of your career is to find ways to invest in your own professional success. As women, sometimes we have to work twice as hard to prove ourselves to our male counterparts in the corporate setting. Taking the time out of your schedule to invest in learning new skills, such as soft skills which are currently in high demand, can exhibit the initiative that it takes to move up in your company, acquire management positions and even one day, become a part of the 5% of CEOs that are female. Gaining soft skills certifications in areas such as leadership and management can boost your resume, prove your credibility and illustrate your hunger for success and continuous improvement.

Achieving true gender equality may very well take many more decades to fully accomplish. But I encourage you to take the reigns of your own individual success and acquire the soft skills that many of your male coworkers may be missing. Equip yourself with the tools to show them whoâ€™s bossâ€¦ or who the boss should be!

Questions?
Not affiliated with a corporation? We have learning programs that cater to your needs…